I Left My Voice Behind

I Left My Voice Behind was written in collaboration with people who have survived throat cancer, having had life-saving laryngectomy treatment to remove their voice box, and in partnership with healthcare professionals and a biomedical research team who are developing a ground-breaking implantable larynx. The piece is written for two choirs: the live choir (performed by members of Shout at Cancer who have had laryngectomies) and a second digital choir, constructed by digital voice synthesis company Cereproc, from recordings of Shout at Cancer performers pre-cancer, before their voice boxes had been removed. The choirs are joined by solo cello, with an electronic cello counterpart mirroring the duet between live and digital choirs and collectively exploring renewal, transformation, and the birth of new vocal identities. 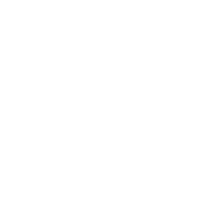 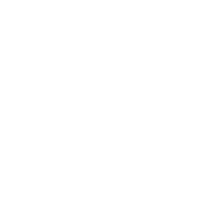 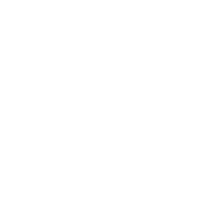